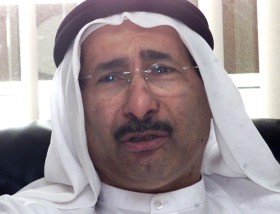 Frankfurt: The UAE does not see the Japanese yen as an attractive currency to diversify into from its mainly dollar-denominated foreign exchange reserves, the country's central bank governor said on Friday.

The central bank decided earlier this year to convert 10 per cent of its largely dollar-denominated foreign exchange reserves into euros and gold.

"It has not been done yet but it's a medium to long-term objective, it cannot be executed overnight. I wouldn't put a time limit on it because the board has to decide," he told Reuters on the sidelines of a Frankfurt banking congress.

Asked if the UAE would diversify into the yen as well, he said: "Even when you see Japanese trade transactions they are in US dollars. It's not a currency. It's very much controlled by the central bank of Japan and it's lost some of its ground. I would say it's lost confidence."

Suwaidi also reiterated his previous view the dollar could ultimately sink to just half of UAE reserves.

"....the dollar and the euro will become equals on the world stage. But that's a long term issue," he said.

Suwaidi also said he did not see a delay in the planned 2010 start date for monetary union among the six Gulf Arab states of the GCC, after Oman expressed doubts about the timetable last week.

"In my opinion in 2010 there will be some form of a currency and monetary union," he said, adding this meant that notes and coins from the new currency would be in citizens' hands. 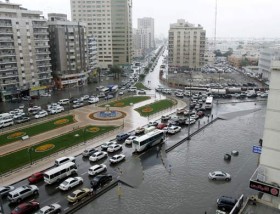